Skip to Content Jump to Main Navigation Skip to Search

In order to test full-size rolling bearings under real operating conditions, two unique prototype test rigs were set up as part of the WT-BearingCenter.NRW project, which model different stages of a WT gearbox. Thus, rolling bearings of a High-Speed-Shaft (HSS) stage on the one hand and bearings of a planetary stage on the other hand are tested under novel test methods. For the qualification of the HSS and planetary stage (PL) bearings, the Bearing Robustness Test (BRT) was developed, which considers the mechanical loads from 6 years of operation in an accelerated test time. With regard to industrial application, a maximum testing time 1,000 h was defined. Establishing the BRT as a qualification method for rolling bearings reduces the risk of bearing failure in the field and thus increases operational reliability as well as the amount of electricity produced.

The procedure of the project WT-BearingCenter.NRW is divided into four phases. The first phase Hardware Implementation has already been completed and included the setup and commissioning of the two prototype test rigs. In the second phase Test Procedures, the BRT test methodology for the HSS and PL bearing test rig was developed. Based on this, an application-specific WEC test for reproducing WEC and qualifying WEC-resistant rolling bearings is currently being developed. The developed test procedures are being applied and validated on the test rigs in the third phase, Validation. Moreover, in the Optimization phase, simulation models are being developed to calculate the influence of the test parameters on the internal load distributions of the bearings in order to optimize the test rigs and test parameters.

With the participation of WT manufacturers and suppliers of rolling bearings and gearboxes, the test rigs and test procedures developed will not only contribute to a more reliable energy supply, but also consolidate and expand NRW's pioneering role in the field of wind turbine drive technology. The project volume amounts to approximately € 7.5 million and is funded by the NRW state government as part of the Leitmarktwettbewerb Energie‑Umweltwirtschaft.NRW. The project started in November 2016 and the consortium consists of funded and associated companies from the wind energy sector. The project is led by the Chair for Wind Power Drives (CWD) at RTWH Aachen University. 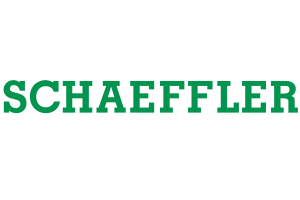 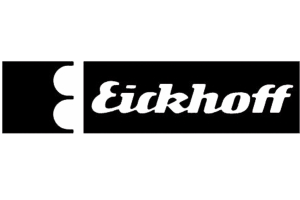 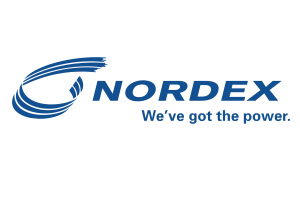 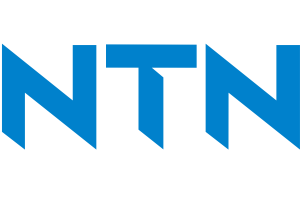 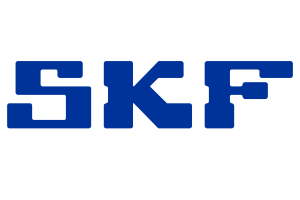 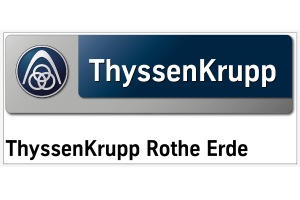 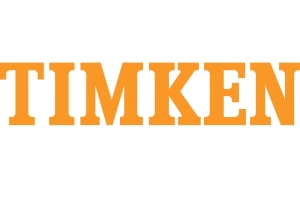 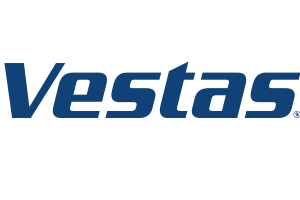 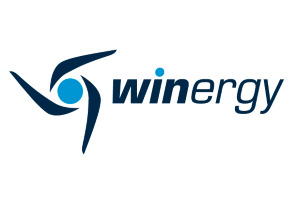 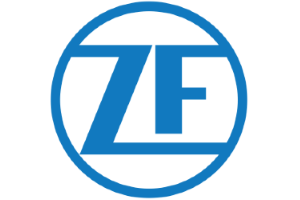 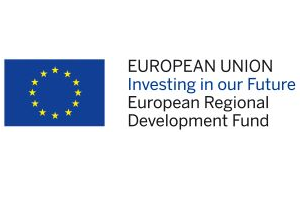 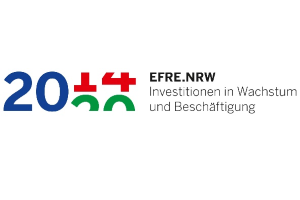 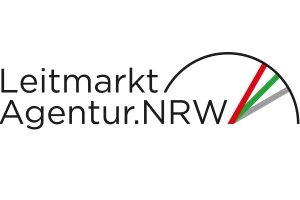